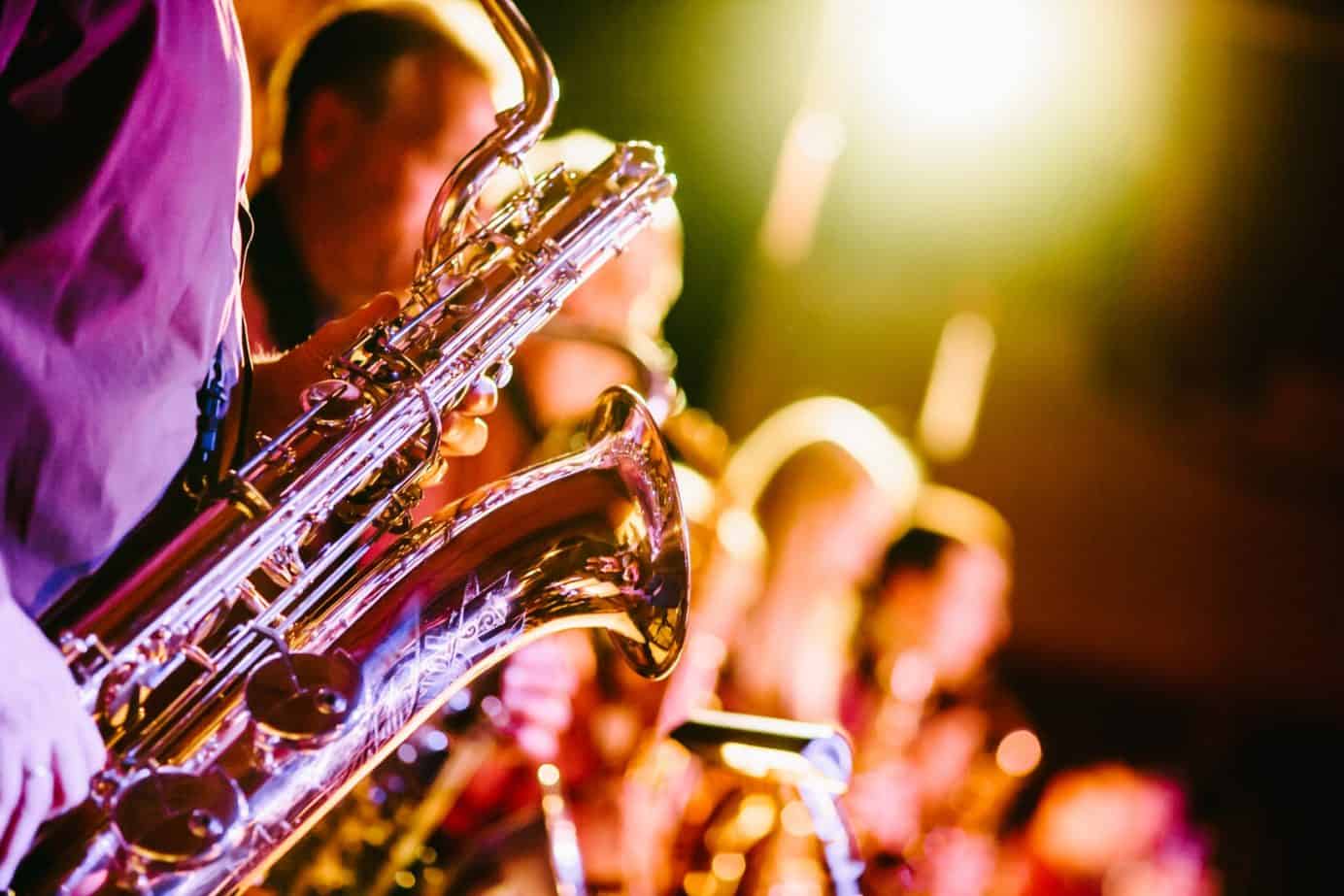 The origins of Mardi Gras can be traced through medieval Europe, picking up steam in Venice and Rome before making its way to the French House of the Bourbons. The tradition was brought over to America by explorers with the very first Mardi Gras being celebrated in what is now Mobile, Louisiana. Just like brands, Mardi Gras has evolved over the years. From parades with bulls but on by secret societies, to elegant balls, all the way to wild “carnivals”, Mardi Gras has been a festive way many celebrate Fat Tuesday and the upcoming Easter season for hundreds of years. But there’s a certain draw of Mardi Gras in New Orleans. Mardi Gras isn’t just for people and secret societies anymore, brands are starting to get in on the fun, too! While many brands join in on the fun, some brands go above and beyond to be the King of the Carnival conversation.

While few outside of New Orleans may have heard of the Pelicans (we understand, North Carolina has the Hornets), this NBA team really gets in the spirit of NOLA and Mardi Gras. Their marketing efforts focus on the team’s seasonal mascot: King Cake Baby. 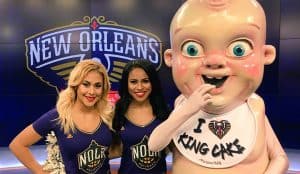 A King Cake is an oval-shaped baked good that tastes like a coffee cake and a French pastry at the same time. It’s then decorated using the “royal” colors of purple, green and gold. In the past, bakers would hide things such as coins, beans, pecans or peas hidden in the cake. Now, a tiny plastic baby is the prize. Whenever the King Cake is served, everyone present inspects their slice. Whoever has the baby in their slice is crowned “King” and is bound by tradition to host the next party while supplying the King Cake. This is the inspiration behind the Pelican’s King Cake Baby. In the past, the Pelicans celebrated with a King Cake Baby Snapchat filter and even teamed up with Uber to deliver King Cakes to some lucky fans. They even have special Mardi Gras gear every year. The Pelicans brand stays true to their roots by swapping out their usual blue, gold or red jerseys in favor of the royal purple and joining the parade with King Cake Baby.

You can’t mention the New Orleans Pelicans without talking about their main sponsor, Zatarain’s. Zatarain’s is a food and spice company based in New Orleans. They make many products with seasonings and spices that allow everyone from Virginia to California to experience the tastes of Mardi Gras in their own home. Their website proudly states “authentic, true, natural, pure, honest and straightforward” and “New Orleans born and raise”, so it makes sense that Zatarain’s likes to get in on the Mardi Gras fun.

It’s beginning to look a lot like #MardiGras! pic.twitter.com/JCn5rx2aDh

They even tweeted their own version of King Cake– a King Cake cupcake.

We’re kicking off the #MardiGras season with #KingCake cupcakes! What’s your favorite version of the #NewOrleans King Cake? https://t.co/p0aCX4O2r1 pic.twitter.com/Tc8AT0xODS

Their posts about local traditions drive home the local feel Zatarain’s strives to keep, even though their parent company McCormick.

Bayou Rum is as Louisiana as Mardi Gras and the brand embodies that in everything they do. In the heart of sugarcane country, three friends had an idea to revive the original American spirit. The integral ingredient to Bayou Rum is sugarcane– something that’s been cultivated in Louisiana since the 1700s. Every batch is made from locally grown sugarcane in Lacassine, Louisiana, distilled in copper pots and bottled by hand. Bayou Rum really gets into the Mardi Gras spirit while remaining true to their brand. Every year for the festive Carnival, they release a limited edition commemorative “beaded jacket” for their bottles in the traditional colors. It’s a nod to the famous Mardi Gras beaded necklaces and elaborate outfits that have made Mardi Gras famous around the world. They even release branded cocktail recipes just for Mardi Gras:

#MardiGras is one week away, pair your #BayouRum #KingCake with our punch #recipe and let the good times roll! pic.twitter.com/thjCa4zPEK

No Mardi Gras list is complete without Chef Emeril. Even though he was born in Massachusetts, Emeril is well known for his Cajun-style cooking and has four restaurants in New Orleans! With catchphrases like “Bam!” and “Kick it up a notch!”, it’s no surprise his brand likes a good celebration. Since each restaurant has its own feel and menu, they all have their own Mardi Gras desserts. Meril NOLA, Emeril’s latest restaurant featuring a casual feel, open floor plan and kitchen and a U-shaped bar, even stepped out with a Mardis Gras krewe (crew) on February 2.

We’re ready to roll with @kreweofcleopatra! Grab your own #merilstreetfood or #cocktail before heading to the route. #everydaysaparty #MardiGras

Delmonico is serving a new twist on the traditional King Cake.

And if that’s not enough, you could go to Emeril’s New Orleans and order their King Cake Monkey Bread with strawberry and creole cream cheese. Naturally, they use local ingredients in this decadent dish.

Emeril and his chefs have so much fun with Mardi Gras that this year they’re featuring a new dessert each week leading up to the big celebration! The Mardi Gras tradition favorites with a twist go really well with Emeril’s brand of “New New Orleans” cuisine. Whether you’re a Louisiana-based company or not, you can integrate Mardi Gras and the New Orleans’ culture into your brand. Coca-Cola, Keds, Covergirl and even Winn-Dixie have all gotten in on the fun over the years. Just remain true to your brand and then laissez les bons temps rouler!