Anniversaries are thick on the ground this year.  It’s been 10 years since the iPad debuted, 100 years since the Band-Aid appeared. (How did we live without them?) It’s been 50 years since the Kansas City Chiefs won their first of two Super Bowls. (Congrats on 2020, Chiefs!) And it’s been 25 years since Hummingbird opened its doors for business.  … END_OF_DOCUMENT_TOKEN_TO_BE_REPLACED 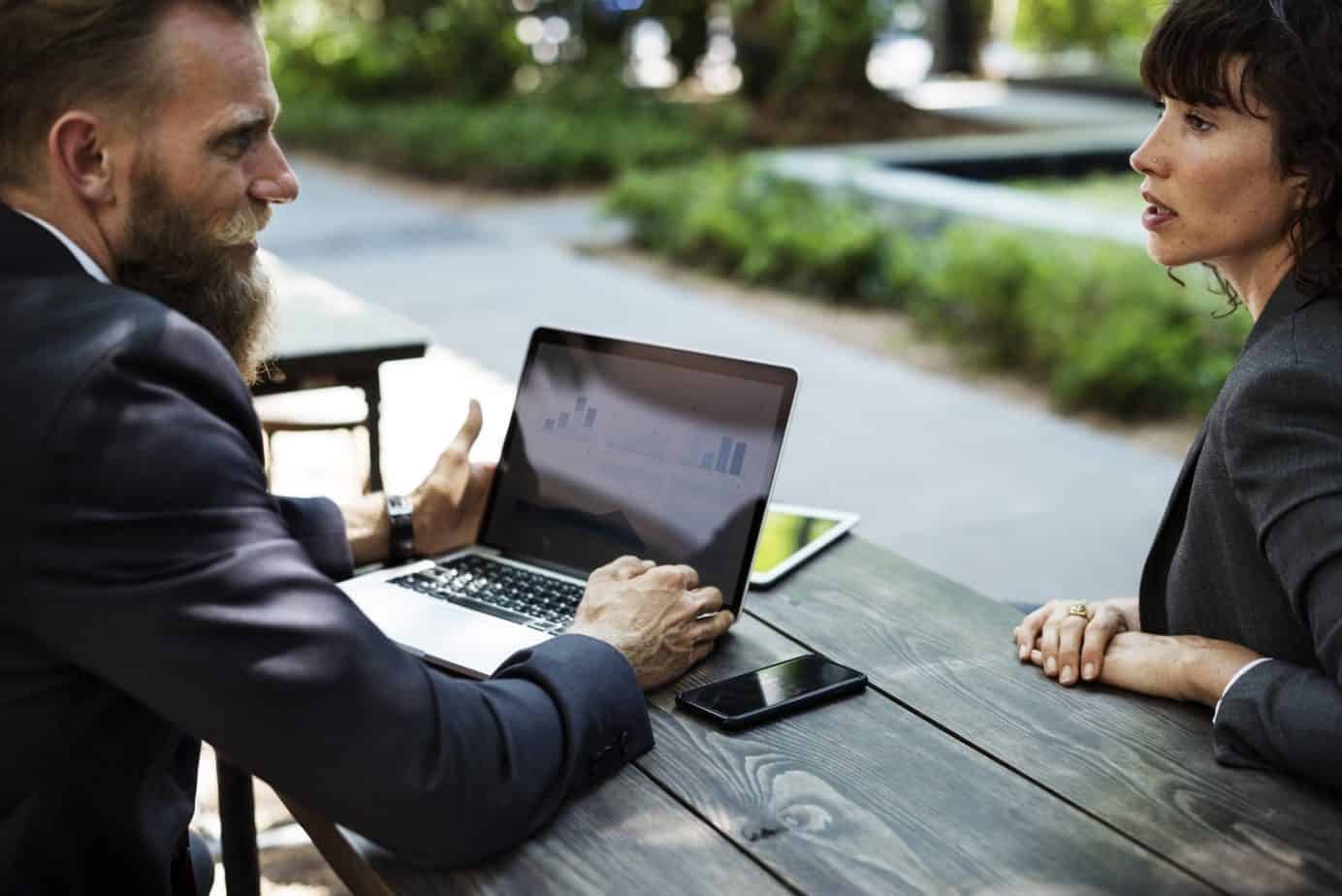 if you’re a small- to mid-sized business, quite a bitOn December 14, the Federal Communications Commission voted 3-2 to repeal regulations for internet service providers (also known as ISPs). These regulations were commonly known as net neutrality. Net neutrality has been a bone of contention among network users and providers since the 1990s. Between 2005 and 2015, there were five … END_OF_DOCUMENT_TOKEN_TO_BE_REPLACED