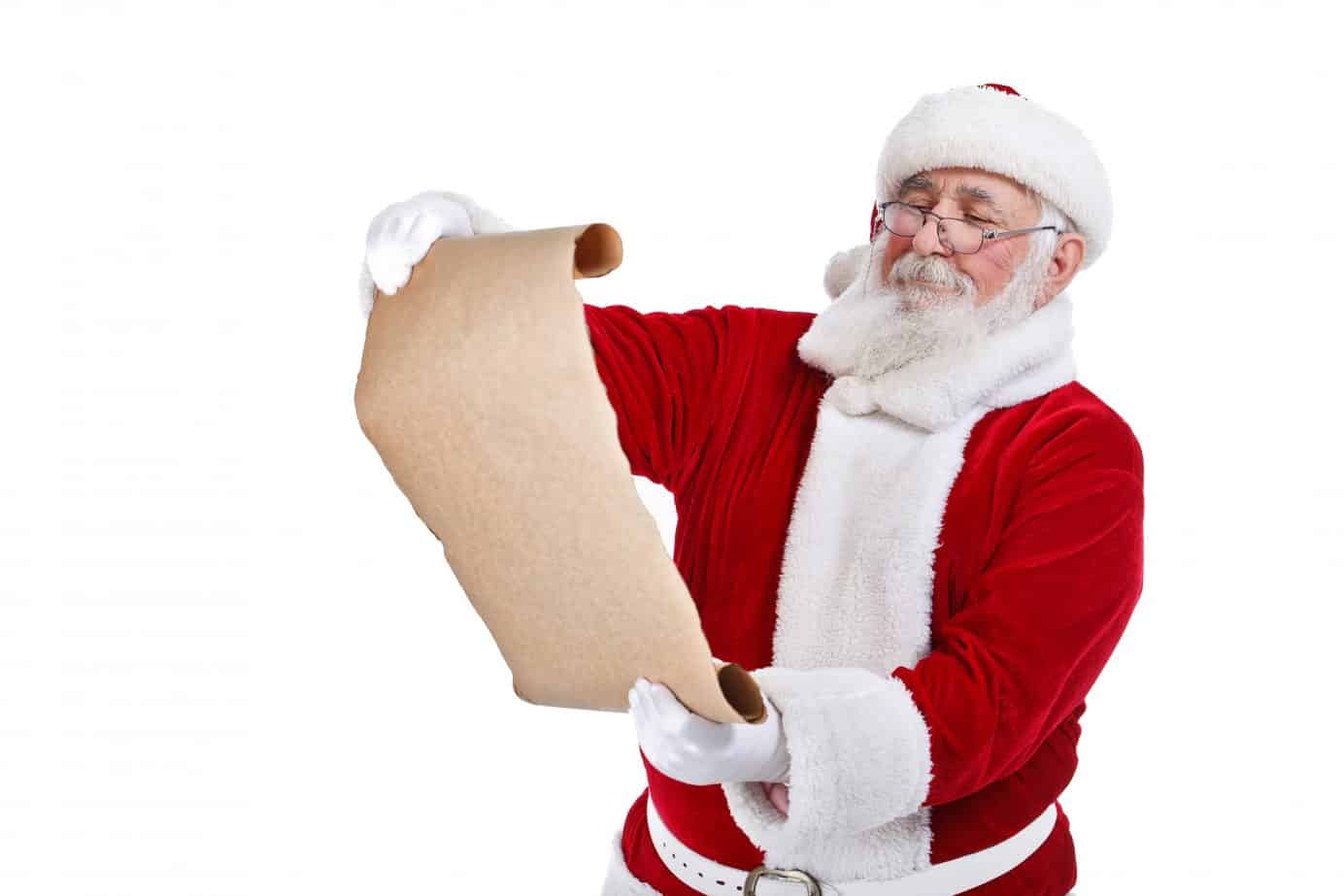 We’re sure YOU made Santa’s “nice” list… Every year there are companies whose marketing campaigns deserve both a gold star and the grandest of gifts from ol’ St. Nick. And then there are those naughty ones that deserve a lump of coal. Here we identify some that took flight 2018… and others that dropped like a rock out of the sky.

Sugarplums And Figgy Pudding Go To…

His Flame Broiled Highness stepped out from behind the grill to present social responsibility ads to the public. Two that stood out were a heartfelt (albeit painful) anti-bullying ad and an ambitious explanation (and defense) of net neutrality. Clearly, Burger King doesn’t need to engage in Twitter warfare with Wendy’s to get its message across in a meaningful way.

Not only does this fashion icon—and his namesake label—offer up some of the hippest clothing and accessories… He has also partnered with The SATO Project to help rescue abandoned dogs in Puerto Rico. Since the aftermath of Hurricane Maria, SATO has helped find over 1200 pooches their forever homes. Further, Marc Jacobs is committed to charitable giving in every community where his stores are located. He has been involved with more than 60 charities. Good boy!

With four of the top seven grossing films of 2018, Marvel is at the height of its Hollywood game and keeping the world entertained. Domestically, Black Panther and Avengers Infinity War came in first and second at the box office, collectively grossing over $3 billion worldwide. Deadpool 2 came in fifth, and Ant-Man and the Wasp seventh. The world did mourn Stan Lee’s passing this year. But the candy cane on top for Marvel is that Black Panther just garnered the company’s first Golden Globe best picture nomination. Wakanda—and Marvel—forever! 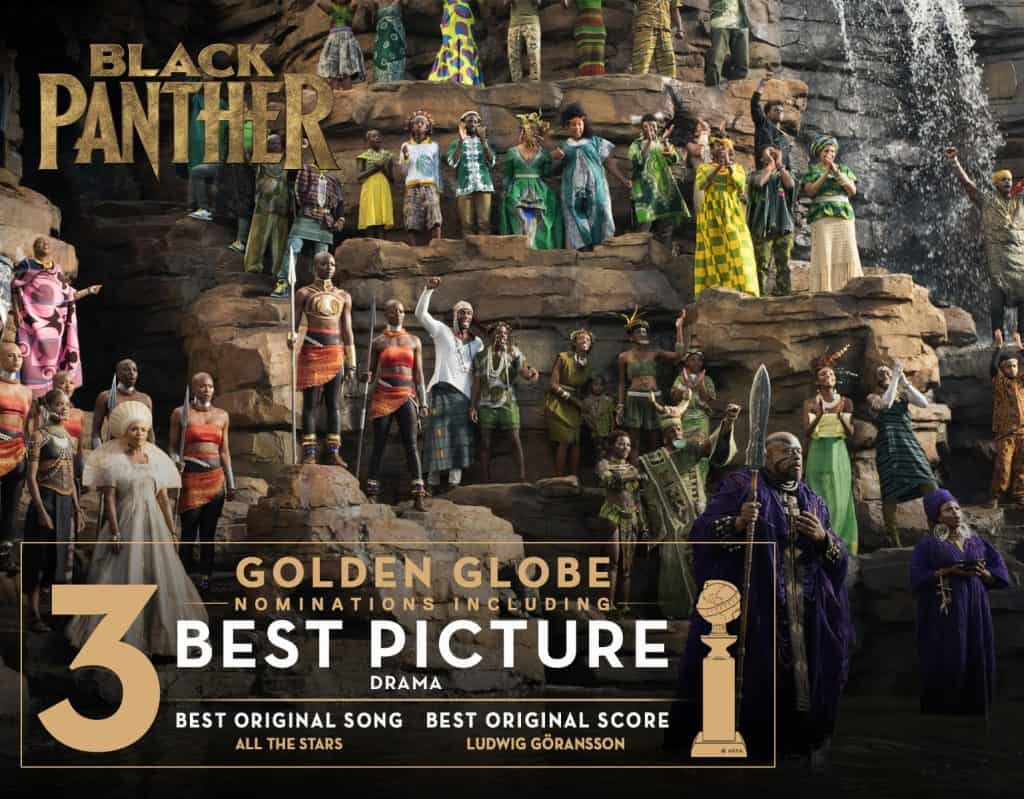 What was D&G thinking? If you’re selling clothing on a global scale, it’s best not to offend the world’s biggest emerging market. Dolce & Gabbana rolled out an ad campaign featuring a beautiful Chinese woman decked out in D&G finery… and struggling to eat various Italian dishes with chopsticks. Whose bright idea was it to present noodles as difficult to handle with chopsticks? A voiceover offers such commentary as “Is that cannoli too big for you?” and makes fun of Chinese pronunciations. The series was deemed so offensive that China effectively blocked D&G’s clothing line in China. It was even blocked on such popular sites as Alibaba and Yanguatou. Offending a billion people is not the way to gain customers. But it will gain you notoriety—just not the type you may seek.

We have no words… Marketing to children is always a great idea—and forward thinking. If you hook them (well, their parents) early in life, you might have a devoted and loyal consumer for years to come. H&M clearly forgot this principle… The company ran an ad featuring an African-American child wearing a hoodie sweatshirt with the slogan “Coolest Monkey in the Jungle.” It was tone deaf at best, racist at worst. Naturally, this caused an uproar on social media and put H&M in a hot, hot spotlight. 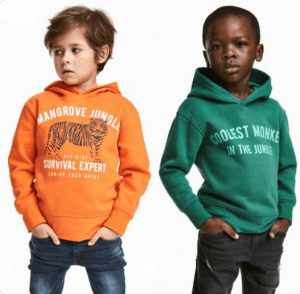 The social media platform had a rough year. Note: If you’re going to seek a creative response from users, maybe choose a platform other than domestic violence against women. It started with a popular game, a simple question: “Would you rather…” posed to users. There were a variety of questions, but the one that doomed Snapchat was “Would you rather slap Rihanna or punch Chris Brown?” This drew an immediate outcry from celebrities and regular folks alike—prompting many to boycott or stop supporting the platform. The company’s stock was trading above $20 in February… the ad was released in March… and their stock now sits below $6.