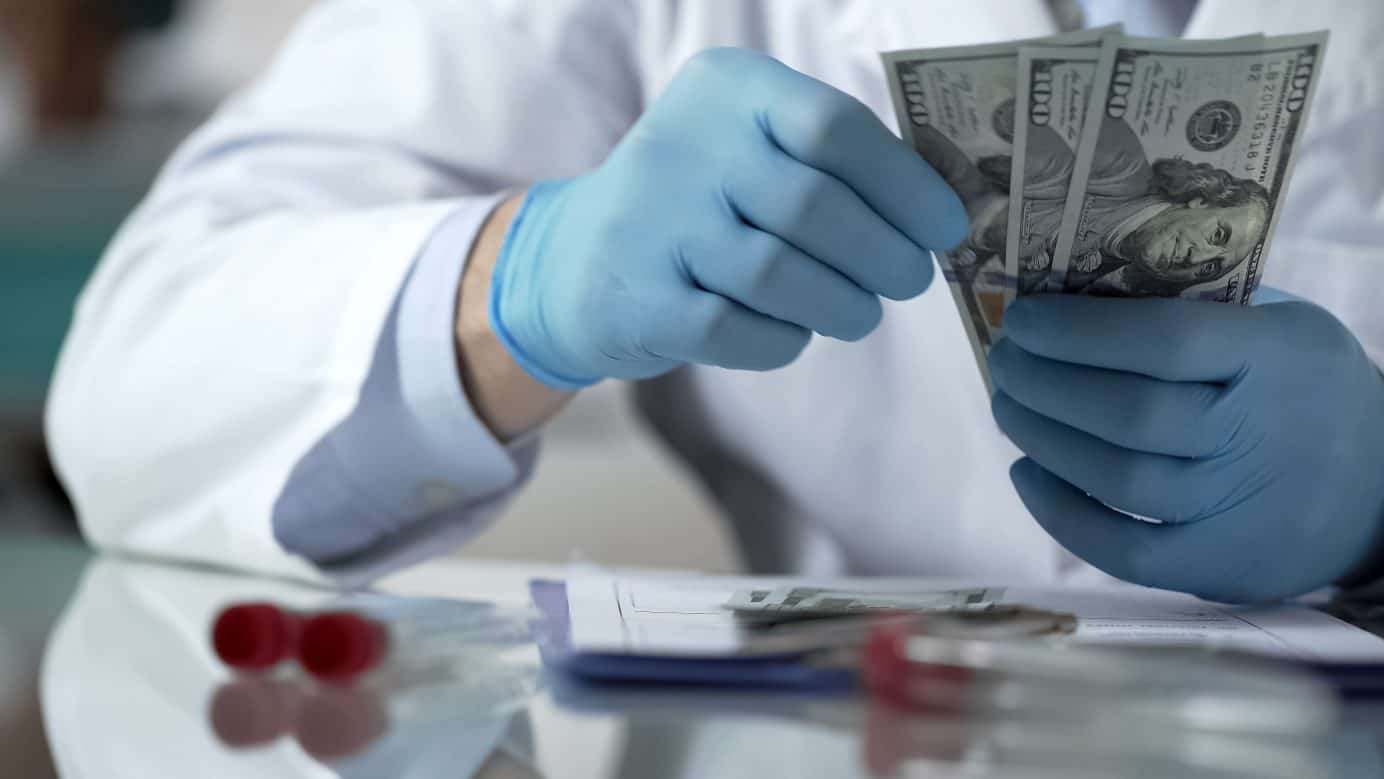 Biotech and pharma startups often overlook the importance of branding efforts during the early stages of their development. This is not uncommon… Usually the initial team consists of a professor at a university and maybe a few other essential professionals. Some of these include additional researchers, accountants, attorneys and regulatory experts. Each must carry the lion’s share of early startup work. Research is critical at this time, because these industries are results driven… And positive assays can result in big investment dollars. However, without a branding message that resonates with investors, all the research and results can leave even the best ideas high and dry—and literally on the shelf. Startups are at a big disadvantage to the more established biotech and pharma companies. For example, Johnson & Johnson is a brand name that is recognized around the world. When it introduces a new product in the marketplace, the public gives Johnson & Johnson the benefit of the doubt. It’s a trusted brand. New startups get so such quarter. No one knows you or your team… though of course it is different when a section of an established biotech company breaks off to form a new company. Also, startups usually have zero capital in terms of trust, viability or results with potential investors. But, the one thing potential investors may love more than results… is a good story. (Read more about storytelling.)

How Sexy Is Your Startup?

One story worth seeing for anyone in the pharma/biotech industry is The Inventor: Out For Blood in Silicon Valley. Elizabeth Holmes was a wildly influential woman of science, a firebrand trailblazer in the biotech sector. Her big idea was to perform hundreds of disease-screening tests using a small amount of blood from a finger prick—virtually bypassing the need for needles and conventional blood laboratories. She was going to reinvent the entire healthcare industry… come hell or high water. Ms. Holmes is a chemical engineering “president’s scholar”–turned Stanford dropout–turned Silicon Valley darling… When she was seven, she tried to invent her own time machine. At nine, she announced that she wanted to be a billionaire. Modest and self-effacing? Not a chance. Yet she able to orchestrate the biggest scandal in Silicon Valley, the likes of which mimic Bernie Madoff’s con of Wall Street. In the documentary, it becomes clear that Ms. Holmes is a master storyteller. Her surprisingly deep voice (which some say is contrived) and rhythmic hand movements… The “Eureka!” moment of her alleged invention… Her philanthropic desire to change the healthcare industry… It all captivated investors to the tune of raising $400 million. She became a billionaire, and her company Theranos was valued at $9 billion. But she over-sold her story. If you haven’t watched the documentary, you should take time to do so. Eventually, Ms. Holmes was exposed… She never had the product she allegedly invented. Her company went from $9 billion to zero, and she is currently under indictment by a federal grand jury for fraud and other offenses. We are not saying you should take any lesson away from Ms. Holmes other than that she had a story to tell… and her story resonated with thousands of people. And we are not saying that a startup should focus only on its story and try to dupe people out of millions of dollars. But we do stand firm in our message that smart branding—with a compelling story—can and does make a difference.

Many biotech and pharma startups are formed by people who might be more comfortable in a lab than walking into a venture capitalist’s office for the first time. This is not the time to ad-lib or leave your storytelling to chance. Business is business… And selling your science is a business. There are some critical mistakes you can make during VC meetings that will surely close doors early and often. These include poor communication, misunderstanding your audience and overselling (or underselling) your vision.

Another challenge for startups is that they are made up of new players on a team that has probably never played together before. Each player on the team may have different talents, but more importantly they may have different visions for the company. This is where early smart branding can allow a team to come together. One mission, one voice. VCs and early investors are all looking for the same qualities: And oftentimes, biotech and pharma startups have competing messages. It is important to be on the same page regarding the following: Each of these questions will determine the vision and focus for a startup. Early smart branding helps answer these questions… and create and communicate a unified message to a potential investor. One critical lesson startups can learn from Ms. Holmes is that she would not be deterred. She persisted with the same concise, clear and visionary message. Learn from her example… But please don’t duplicate her results!