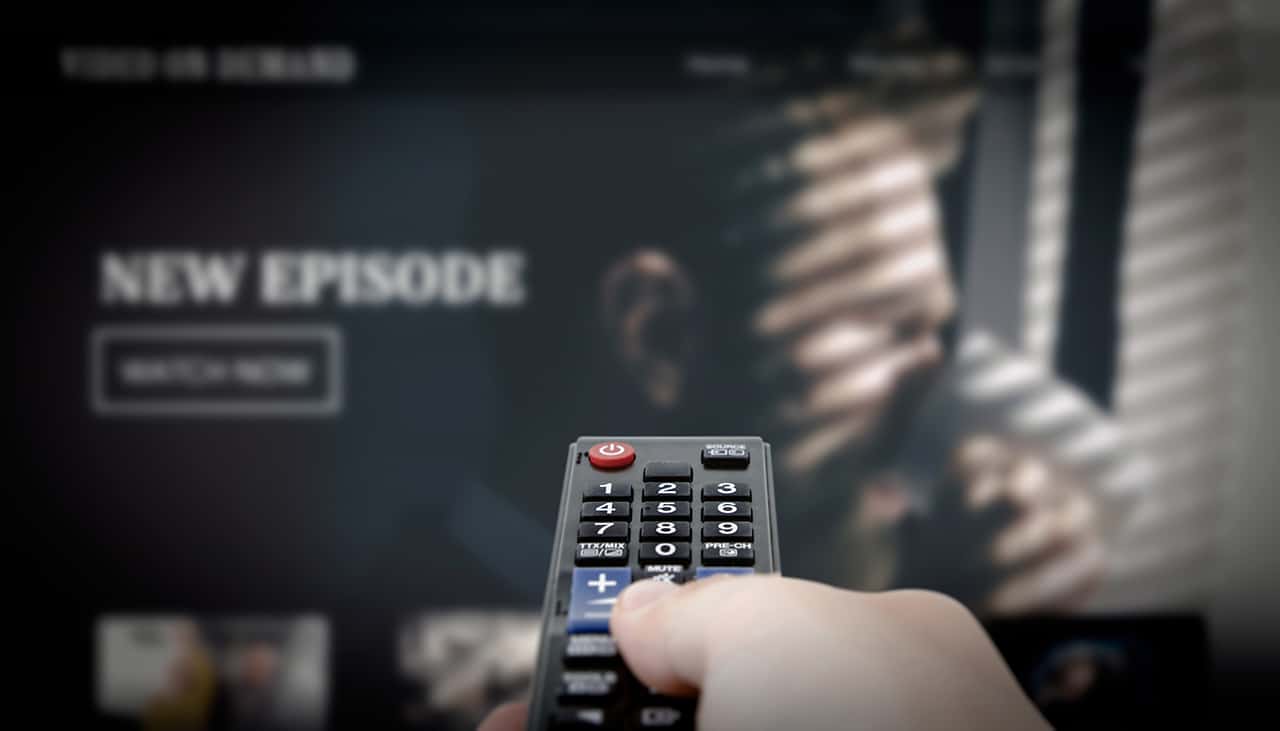 2020 was a year of big challenges, and it’s not over yet. But guess what? It never will be. As long as we’re in business, there will be challenges to navigate. Hummingbird is using this space to focus on how big brands have navigated some challenging times, how some have bounced back or gotten ahead with smart branding.

We investigate the four areas of branding that Hummingbird concentrates on with its own clients—strategy, identity, awareness and loyalty. The companies in our series stand out for various aspects of their branding, whether it’s better positioning, a well-defined corporate identity, strong brand awareness, leadership and reputation management… The list goes on, because the possibilities for smart branding are endless. We hope these stories inspire you.

What Clorox is to clean, Netflix is to entertainment—a brand name that’s both noun and verb, synonym and near-generic. When we hear “Netflix” we think, “get the popcorn and watch the show.” Netflix is everywhere we want to watch. On our tablets, our phones, our TVs, at grandma’s house. If grandma moves to Bulgaria, Netflix is there, too.

It wasn’t always so. Brands don’t spring fully formed out of someone’s thought bubble. A lot of work stands between an initial idea and world domination. Netflix started where every company starts—trying to figure out why it should exist, what it wanted to be and how to get there. The key to Netflix’s successful brand is a unique combination of stability and disruption—a solid, high-level brand position that anchors dynamic brand strategy.

The origin story of Netflix varies with the storyteller. Legend goes that co-founder Reed Hastings had a light bulb moment when Blockbuster charged him a $40 for an overdue video. But the impetus was probably founders’ simple urge to create “the Amazon.com of something.” A little vague, and more of a solution looking for a problem. But after they snail-mailed themselves a DVD in 1997—and USPS didn’t destroy it—DVDs became the “something.”

The problem became obvious then. It was painful for movie lovers to trudge to brick-and-mortar stores or a Redbox kiosk to rent DVDs, and they hated late fees. Netflix allowed people to rent DVDs by mail instead, one by one. In 1999 Netflix introduced its subscription model with unlimited rentals and no late fees. (You could hear people across the US tearing up their Blockbuster cards.) This revolution was followed by more: personalized movie recommendations and customizable user profiles, streaming, original content and downloads. From 2003 to 2014, the number of Netflix subscribers grew from 1M to 50M. At the beginning of this year, Netflix hit 200M+ subscribers in 190 countries. Voilà—world domination.

“Netflix is the standard-bearer of streaming.”

All brands have to define home base—an overall brand position strong enough to align a company’s services, products, decisions, goals and strategies. Brand position establishes a  company’s place among competitors and in the minds of its customers; it differentiates the brand and enables it to stay true to itself.

This brand position has guided Netflix through years of decisions about strategy, offerings and messaging. Even with a recent price hike, Netflix is still a low-cost subscription. Visit the current Netflix nonmember home page and terms are simple: “Watch anywhere. Cancel anytime.” Improvements to customer experience have been constant; extensive Netflix research on audience behavior guides algorithm-based viewing recommendations, feature tweaks like embedded previews, and content designed to delight—a huge library of shows, plus original content that snagged 24 Oscar nominations in 2020. All in one app.

Netflix has been a disruptive industry force from the start. It’s not afraid to initiate or change brand strategies to challenge the competition or fulfill its own differentiation. Making enjoyment easy takes initiative and inventiveness.

It’s paid off. For example, seeing the future of broadband capabilities, Netflix was ready to adopt streaming early. By the time other providers began making the transition, Netflix had already built a customer base, offering limited free streaming to snag adventurous new subscribers and motivate its existing customers to adopt the technology.

To be sure, Netflix has made missteps… but it’s been willing to correct them. In 2007, the company ditched a Netflix-branded TV streaming device just before launch, avoiding potentially harmful competition with hardware makers. The Netflix Player became Roku. In 2008, Netflix partnered with electronic brands to stream on Blu-ray, Xbox 360 and TV set-top boxes; now customers use multiple devices to stream on their TVs. Or none, if they have a smart TV.

Netflix conducts extensive consumer research to guide strategy, changes in services and enhancements to customer experience. A/B testing, especially on the nonmember home page, has allowed its team to experiment with branding and positioning—continuous mini-disruption. Surveys capture the problems and voice of the customer. And when you paused or didn’t finish a show? Netflix knows that, too, and knows how to interpret this data to make dynamic changes in strategy and offerings.

Because Netflix is incredibly strategic about everything it does, we may not notice how activities like A/B testing and capturing the voice of the customer help build awareness. Basically, you’re reaching out to the customer saying, “Hey, what do you think?” And they say, “Hey, they care what I think!”

There was no social media in the early 2000s (i.e., no Netflix-owned media), so the company used paid and earned media to build its customer base. Cooperative marketing also helped get the word out. The red ticket inserted with new DVD players hit potential subscribers right out of the packing box with an offer for free rentals. Being where your customers are means you don’t have to find them. With mobile marketing, you can find them more easily, but there’s a lot to be said for building awareness in organic ways without the target market even realizing it.

Netflix now uses social media to great effect with a distinctively witty brand voice. The PR team interacts constantly with the viewing world. Some of us follow Netflix on Twitter a) because we don’t want to miss anything, and b) for the jokes. (The polls have been fun, too.) When you’re as dominant as Netflix is, you get a lot of earned media—articles, interviews, skits on Saturday Night Live, rating lists. On “best of” lists we checked, Netflix went seven for seven as the #1 streaming service. Netflix also engages and gives back with campaigns like Wanna Talk About It? about young adult mental health during the pandemic.

“The good news is that no direct competitor to Netflix is within the same stratosphere when it comes to quality and price. Therefore, if this remains to be the case, it should find a way to be a winner for some time.”

Loyalty to the Big Red N

The space around Netflix is getting pretty crowded. Besides the two other biggies (Amazon Prime and Hulu), consumers can sign up for Disney+, HBO Max, FX+, Sling TV, fuboTV… A LOT of services are coming online.

With this kind of competition, customer loyalty will be even more important to the Big Red N. But Netflix has always paid close attention to what customers and potential viewers want. The data it captures is designed to improve better delivery, better customer experience, better shows. Which in turn captures customer loyalty, which is still strong:

Netflix was not an instant success story. It competed with Blockbuster for years, and in 2007 Netflix offered to sell to Blockbuster—an offer that was rejected (fortunately for Netflix). The future of the brand is not guaranteed; it’s now navigating challenges like production costs for original content and licensing fees for shows. But Netflix has built so much business muscle it can negotiate beneficial partnerships with content creators, filmmakers, movie studios to screen their new releases, smart TV manufacturers, broadband and mobile companies.

Netflix will need to keep assessing and improving. But every brand has to do that. To sum up: Define and anchor yourself with overall brand position. Keep your ear to the ground within your own industry and your target market, listening for opportunity and pain points. Strategize accordingly and achieve world dominance. Please let us know if we can help!

At Hummingbird Creative Group, we build business value through better branding. Contact us to find out how we can build your business’s value: