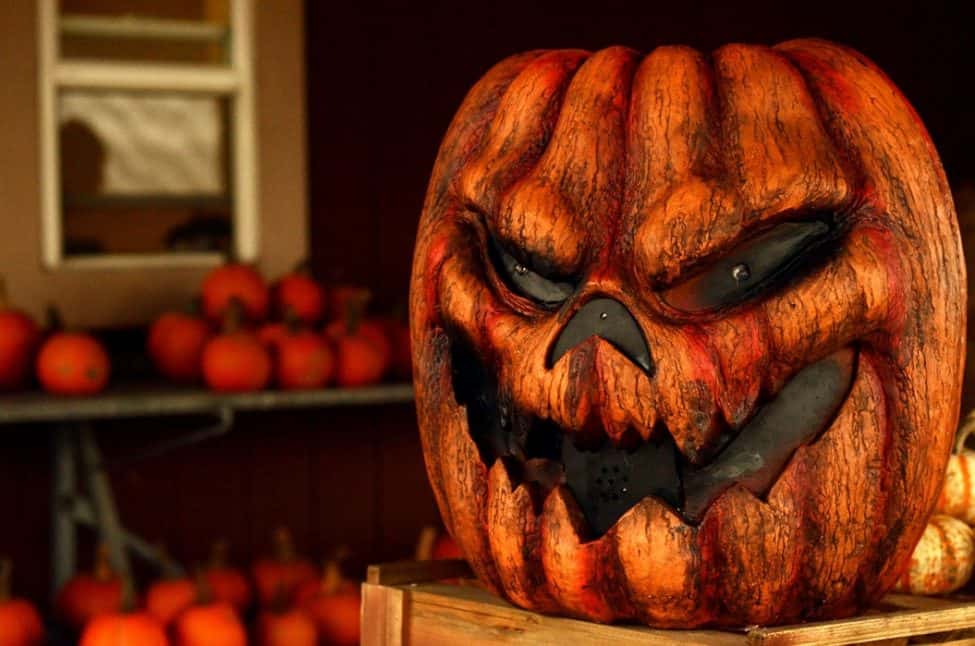 In the 1984 American slasher film, A Nightmare on Elm Street, four teenagers are stalked and killed in their dreams by the frighteningly mangled Freddy Krueger. The teenagers are unaware that their parents’ dark secret from the past is the cause of this strange phenomenon until it’s too late (unless you’re Nancy). This film franchise has made itself into a … END_OF_DOCUMENT_TOKEN_TO_BE_REPLACED